At the end of this summer I got to visit Orlando – as it turns out it’s filled to the brim with theme parks, alligators, malls and… not much else 😀 But I took a quick(-ish) tour and drove to Miami to buy a camera I had my eyes on for a long time. I don’t have any photos from Miami though – by the time I finally settled in and finalized the purchase, it was very late and I still had to charge the battery for the new camera. So I used my trusty Fujifilm X100S instead… except that I later lost those photos when moving files to a new laptop. Eh, you lose some, you win some.

Thankfully the new camera provided great photos from Orlando, so no use crying – might be a good excuse to visit some of the attractions I’ve visited there again (like the awesome Kennedy Space Center!).

Took the new camera for a spin in Disney Springs – a shopping… district/street/area at the edge of Disney World. It’s full of shops that are designed to make kids go crazy and beg their parents to buy all the things… though, can’t deny that some things were tempting for me as well (LEGO! Weird Coca-Cola shop?!). 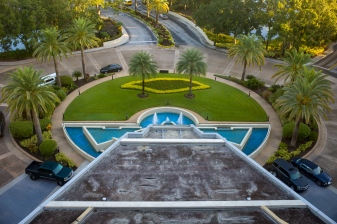 Look from the hotel I was staying at 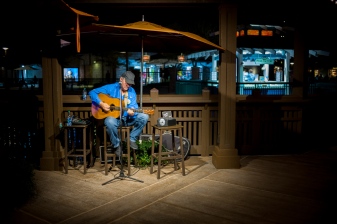 One of the musicians playing around in Disney Springs 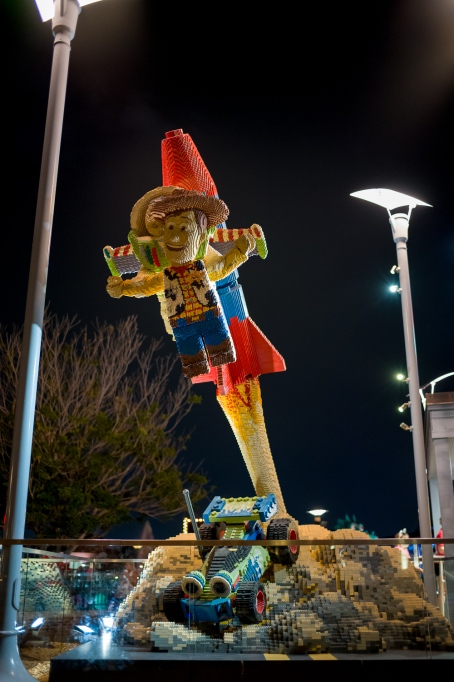 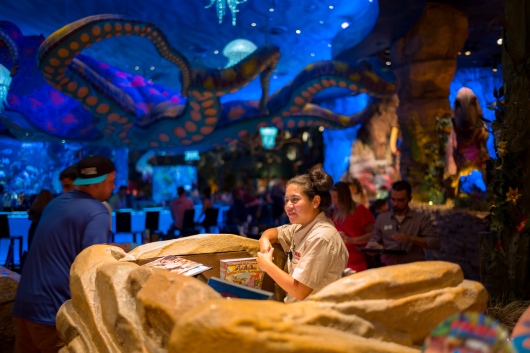 Loved the look of this place 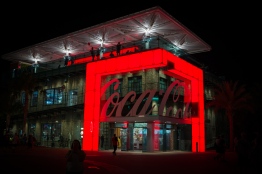 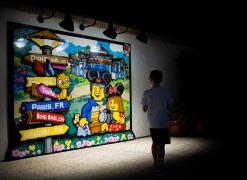 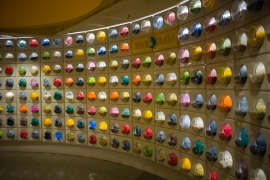 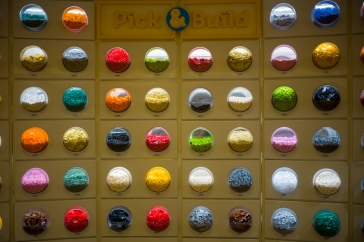 …and I regret it deeply, cause there was a potential for some amazing photos.

Loved the Mickey Mouse head hidden in this water fountain

Next up was Universal Studios – more accurately, the Harry Potter World part of it! We had the Diagonal Alley all to ourselves and the whole area was really well made. There were many shops mentioned in the books and movies – unfortunately, they usually sold the usual Chinese crap, but still – great place for taking photos. And there was a life-sized dragon on top of Gringott’s Bank that breathed fire every few minutes!

I was positively surprised how eager people are to have their pictures taken (at least, more than I would have thought) 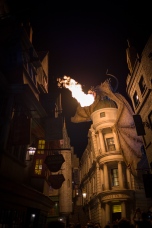 And to wrap up the visit – fireworks show

I was not prepared to take proper photos of fireworks, though – maybe next time!

Short entry this time – next up I’m hoping to share some photos of my awesome coworkers I got to meet during this visit. Stay tuned!